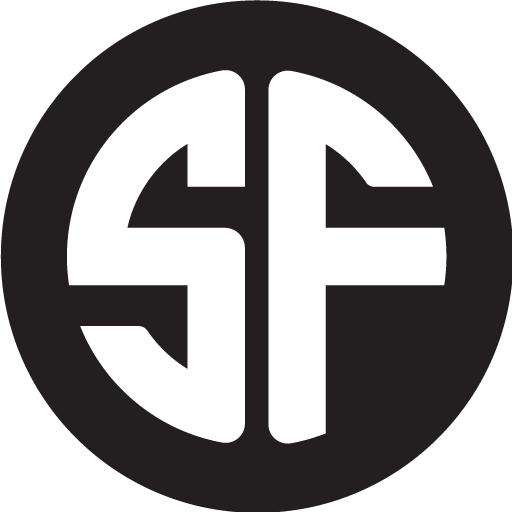 Stick Figure is back with his 7th studio album, “Wisdom”, released September 9th, 2022, featuring the distinctive sound that has redefined American reggae. In signature Stick Figure style, Wisdom can bring peace and happiness in the dark moments as well as in the good times, and the benefits of the music can stay with the listener long after the record has stopped spinning.
Full Biography 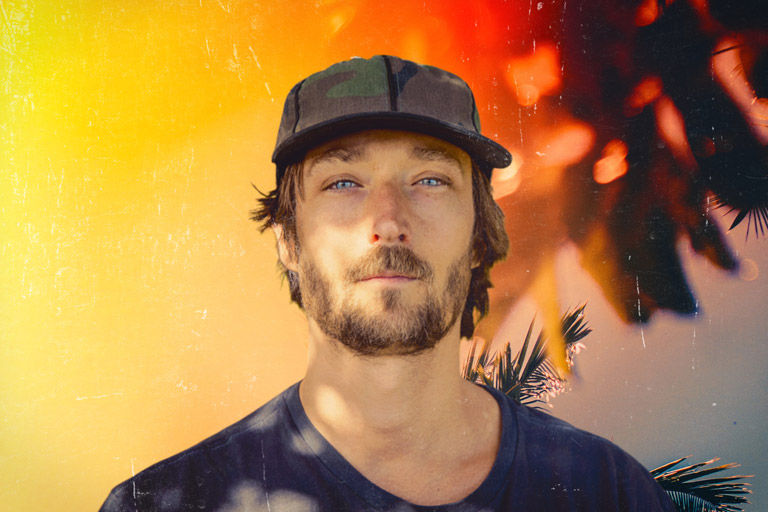 WE LOVE TO HEAR FROM YOU 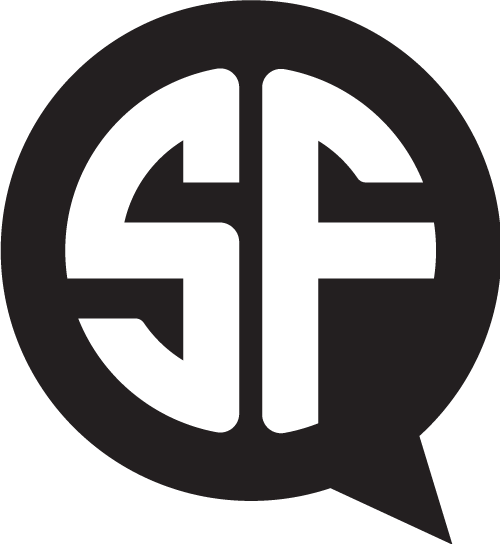 © 2023 Stick Figure Music • Privacy Policy
Manage Cookie Consent
To provide the best experiences, we use technologies like cookies to store and/or access device information. Consenting to these technologies will allow us to process data such as browsing behavior or unique IDs on this site. Not consenting or withdrawing consent, may adversely affect certain features and functions.
Manage options Manage services Manage vendors Read more about these purposes
View preferences
{title} {title} {title} 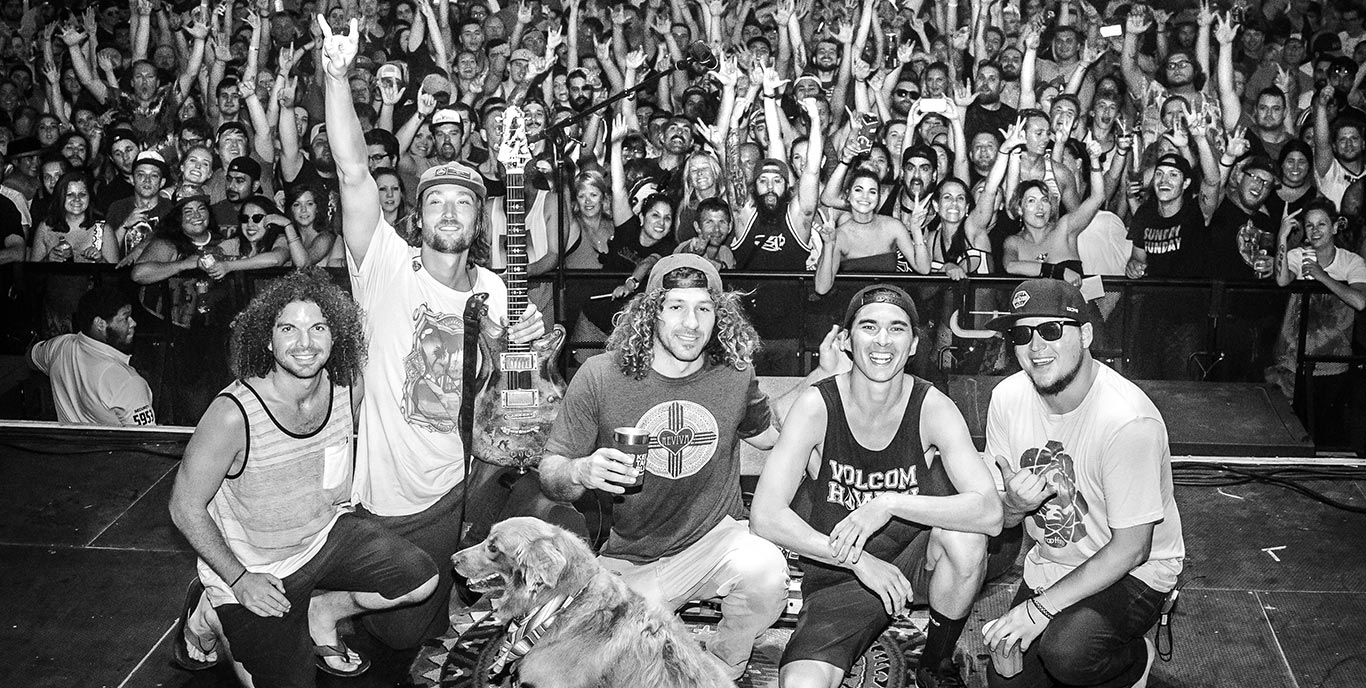 With a distinctive sound developed through tireless attention to musicality and artistry, Stick Figure has redefined American reggae music with his latest album, Wisdom, released on September 9th, 2022. As with his previous releases, Wisdom was written, produced and recorded by Scott Woodruff, a self-taught musician, at Stick Figure-owned Great Stone Studios in Oakland, CA, former home of Green Day.

Wisdom is Stick Figure’s seventh album and follows the unprecedented success of 2019’s World on Fire, which peaked at number 34 on the Billboard Top 200, #6 overall Top albums, #1 Independent, and #1 Reggae album. World on Fire has sold over 300,000 copies including streaming equivalents, according to Nielsen soundscan data. Stick Figure’s catalog has now sold well over one million copies and been streamed over three billion times. On the live side, Stick Figure averaged over 4,200 tickets sold per show on an almost entirely sold out 2022 tour, according to Pollstar, and is slated to play major multi-genre festivals in 2023 after headlining the top reggae festivals in 2022.

These numbers would be impressive by any metric, yet Stick Figure has achieved this rarified air completely independently, with no label or outside producers. Throughout the credits of Wisdom, Woodruff and a small cadre of collaborators, namely childhood friend TJ O’Neill, prove that manufactured music does not have to exclusively dominate the charts. Streaming alongside today’s biggest pop stars, Stick Figure has transcended the genre while always embracing his love of reggae music. Much like other bands supported Stick Figure during his ascent, Woodruff works with up and coming artists to help foster a vibrancy that keeps the scene strong and growing faster than ever before, exposing it to new listeners with an authenticity that stays true to his roots, while pushing the boundaries of sound that people expect from the genre.

Wisdom is a journey and a search for what matters in life–a search for meaning, purpose, place and belonging. Wisdom is a code to live by where we can accept that it is ok to start over, to make mistakes, to love, and to feel pain. It is a reminder to focus on the little things that bring joy and know that all of it is a part of our individual story. It also shows us that we should have some fun doing it all! In signature Stick Figure style, Wisdom can bring peace and happiness in the dark moments as well as in the good times, and the benefits of the music can stay with the listener long after the record has stopped spinning.

An intuitive and accomplished producer, Woodruff crafts authentic artistry from the foundation of roots-dub reggae, featuring cavernous grooves, sparkling electronic orchestration, and thick rhythms. With a soundscape that is as much Kygo or Tame Impala as it is Bob Marley or Sublime, his music has evolved throughout time while staying true to his signature sound. Wisdom is undoubtedly Stick Figure’s best production to date, and the attention to detail throughout the album’s 14 tracks create a top-notch sonic experience that is tailor made for a beach party and also perfectly suited for a solitary hike through the woods. Inside the historic studio, Stick Figure band member Johnny Cosmic, an accomplished producer in his own right, teams up with Woodruff to mix each track. When completed, a brotherhood of hard-jamming musicians delivers this widescreen soundtrack in concert performances of consciousness-altering celebration.

The evolution of the artist most often portrayed as a one-man band has its genesis in Duxbury, Massachusetts. Well before achieving worldwide acclaim or embracing the demand to play live shows, Scott was an avid music fan who in high school traded bootleg CDs of his favorite artists’ unreleased demos. It was then that he began recording a series of albums under the moniker of Stick Figure.

From his debut, The Sound of My Addiction, Scott’s handcrafted music connected with a community of avid listeners who discovered him exclusively by word of mouth and social media. Selling tens of thousands of copies of each of his self-produced releases allowed him to travel the world in pursuit of experience. Scott moved to San Diego, CA where his recording career continued to blossom. As recently as 2012, he was putting up his own posters for Burial Ground at the California Roots Festival. In 2019, Stick Figure was commanding center stage as the headliner for the massive event. In 2022 Stick Figure is still embracing the DIY work ethic, while selling out amphitheaters and having his music played more than any other living reggae artist in the world.

Preceding Wisdom, Stick Figure released seven albums, all recorded solo, with Woodruff laying down the tracks one by one. The current live band line-up features Kevin Bong (KBong) on keyboards, Kevin Offitzer on drums, bassist Tommy Suliman, John Gray (Johnny Cosmic) on guitar, keyboards, and backing vocals, and Will Phillips on percussion, with Scott upfront on guitar and vocals. Bong, Offitzer and Suliman have been with the band for ten years and the camaraderie on stage is infectious.

Stick Figure concerts are gatherings distinguished by audience sing-alongs, hard hitting bass, extended improvisational interludes, the mind-manifesting hues of a light show, and the much-anticipated entrance of the band’s canine mascot, a rescued Australian Shepherd named Cocoa The Tour Dog. Cocoa has her own 501(c)3 charity and is the only dog to ever receive a trophy for her role in selling out the world famous Red Rocks Amphitheatre in one day. The show becomes a family gathering that spans across age and demographic, all coming together for good vibes and music.

The release of Wisdom signifies a new era of accessibility for reggae music, without sacrificing authenticity. The genre can no longer be written off as a footnote when the total consumption rivals that of most other major genres. Woodruff’s imaginative and thoughtfully crafted creations have made reggae a way of life for people of all backgrounds, and with Stick Figure showing no signs of stopping anytime soon, the people are ready for more.